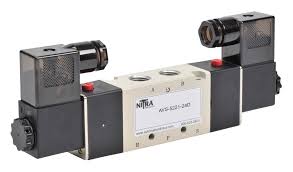 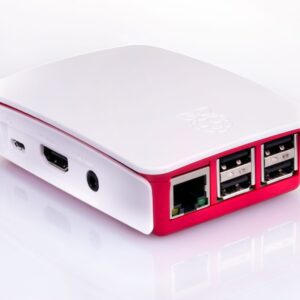 The Raspberry Pi 3 Model B (Made in the UK / Japan) is the most widely used Mini Computer board today, in addition to being used as a regular PC running Linux or Windows 10 loT. The ability to output 40 pins to the GPIO allows you to communicate and control a multitude of external boards and peripherals for a variety of different applications.

The Raspberry Pi 3 Model B (Made in UK / Japan) is manufactured in the UK! Japan with high quality machining and components to ensure durability and longevity. , affordable, easy to use, just install the operating system into the memory card and power supply can be used.

The Raspberry Pi 3  (Made in the UK! Japan) has a huge community of users around the world, and this is one of Raspberry Pi’s greatest strengths, so you can find resources and support. Support is very easy on Google or the Raspberry Pi homepage

Advantages of Raspberry Pi 3 compared to the old version:

Please note Raspberry Pi 3 computers need 5VDC stable power of 2A or more, if the source is unstable, voltage dropping or insufficient power will result in burning CPU or Ethernet controller chip – USB, this is the field. The most common damage, you can choose according to some power recommendations from Hshop.vn above. If you use a standby charger or voltage reduction circuit to power the battery, be aware of the source of the output.

The Raspberry Pi 3 computer, in addition to being used as a normal computer, can also communicate via GPIO pins, note that these pins are directly connected to the main CPU and do not have any buffer layers or isolators, This is why the machine is often damaged by:

6% Off
Add to wishlist 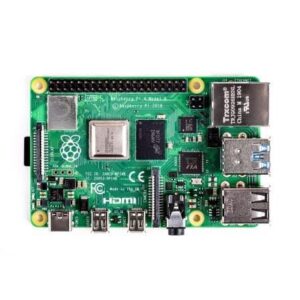 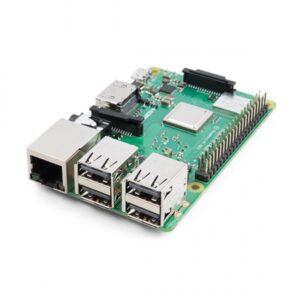 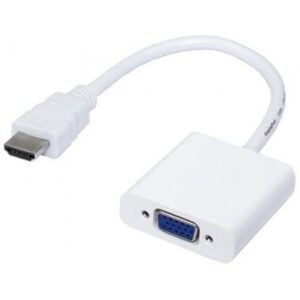 HDMI to VGA for Raspberry Pi 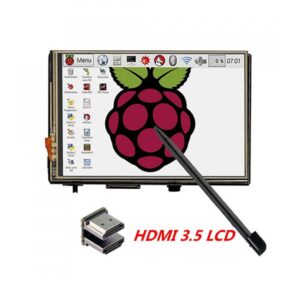 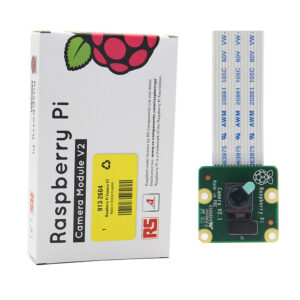 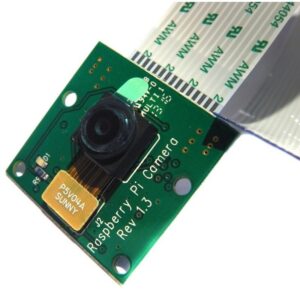 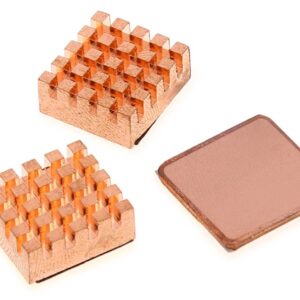 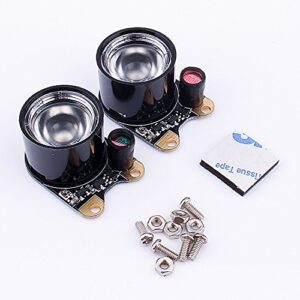 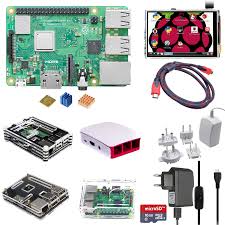 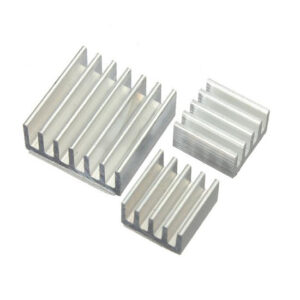